Throughout my entire career, I have consistently AIMED HIGHER . . . and have been recognized accordingly. By age 22, I had already started and sold a successful company while earning a B.A. in Finance/Business from the University of Western Ontario. After custom building my first home myself in 1984, I was instantly “SOLD” on the housing industry! I obtained my real estate licensed and joined Royal LePage in 1985 and subsequently obtained my Broker’s designation in 1987. For 10 years I was a successful Sales/Area Manager with Royal LePage in Windsor and London areas and served as a member of Royal LePage’s Exclusive National Advisory Council as well as a Director of the London & St. Thomas Real Estate Board. Obtaining my Market Value Appraiser (M.V.A.) designation in 1995 and returning to sales, my experience, ongoing education and commitment to the highest ethical standards in the industry have earned me Royal LePage acknowledgements including Royal LePage’s #1 Agent for London 1999-2008, 2009. Consistently one of the Top 10 Agents for the London & St. Thomas Association of Realtors Royal LePage Awards include Lifetime Award of Excellence, Diamond Award, Director’s Platinum Award, President’s Gold, Manager’s Award, Master Sales & Sales Achievement Awards. #1 Agent for London Royal LePage Triland for 1999, 2000, 2001, 2002, 2003, 2004, 2005, 2006, 2007, 2008, 2009 & Top 2% in Canada. 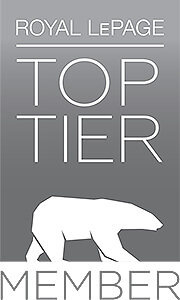 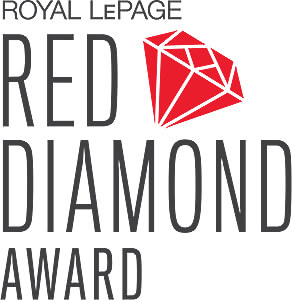 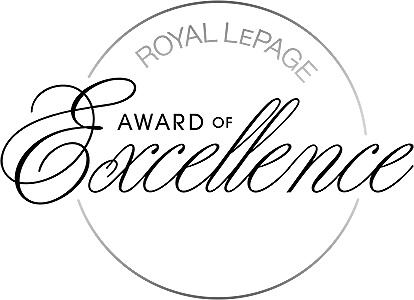 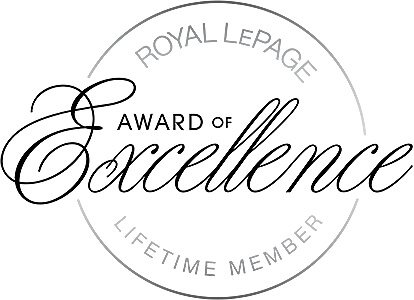