Is the London Real Estate Market a Good Place to Invest 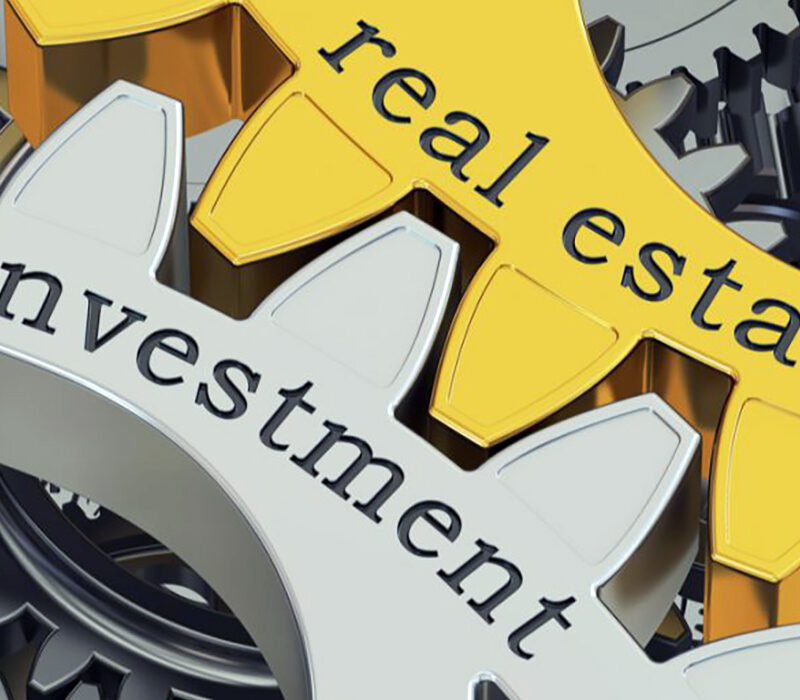 Early in its history as a European settlement, London Ontario was once a contender to be the capital of Upper Canada, as Ontario was then known. Of course, Toronto took that title, but London maintained its growth and now sits as Canada’s 11th-largest metropolitan area.

Home to three major hospitals: Victoria Hospital, University Hospital, and St. Joseph’s Hospital; and to Western University (previously known as The University of Western Ontario), and Fanshawe College, London is well known for being a center of healthcare and education. In addition to having an international airport, London is connected to Toronto, Windsor, and Sarnia via highways 401 and 402, as well as easy access to US border crossings.

London’s proximity to the US props it up as an important economic region. Its main industries are agri-food, manufacturing, digital media and technology, health, and professional services.  The cost of living in London is on par with the National average, with the average home price coming in lower than the national average.

Why Invest in the London Real Estate Market?

While London real estate prices are admittedly in a double-digit boom, prices are still among the lowest in Ontario cities while still selling on average higher than the MLS benchmark price.  According to the London Home Builders Association, at the time of writing this article, there are at least 59 new builds in the works. In 2021, there was a 66% increase in housing starts, and in April of 2021, the ground was broken on 755 homes, which was the highest number on record for April.

London has more than seven million trees, which led to its moniker, “The Forest City”. There are also over 490 parks, green spaces, sports fields, trails, and natural areas including over 330 kilometers of walking and biking trails. Early London settlers were enthralled by the number of trees the city was built around and while demands from developers and World War construction necessities saw a decrease, the City of London has an active plan to replace trees that have been cut down for developmental purposes.

London has a robust economy and is home to leaders of industry such as Dr. Oetker, Brose, Diamond Aircraft, and Natra. London Economic Development advocates for London to be the home of other strong investors boasting competitive infrastructure and an affordable city.

London also appeals to entrepreneurs as a nationally recognized test market city. (Take a look at his 2015 Globe and  Mail article that explains why London is such a prime location for a test market city).

Thanks to London’s newcomer strategy, London is a diverse city with people speaking 140 different languages. Coupled with affordable housing prices, a lower cost of living, and people moving to London to experience city life while still being able to maintain a small-town feel, it surely is a great market to invest in.

With solid strategies in place that go across all sectors, resources, and cultural implications make London a strong bet to invest in real estate. Speak with one of our real estate agents today.