The Advantages of Living in London 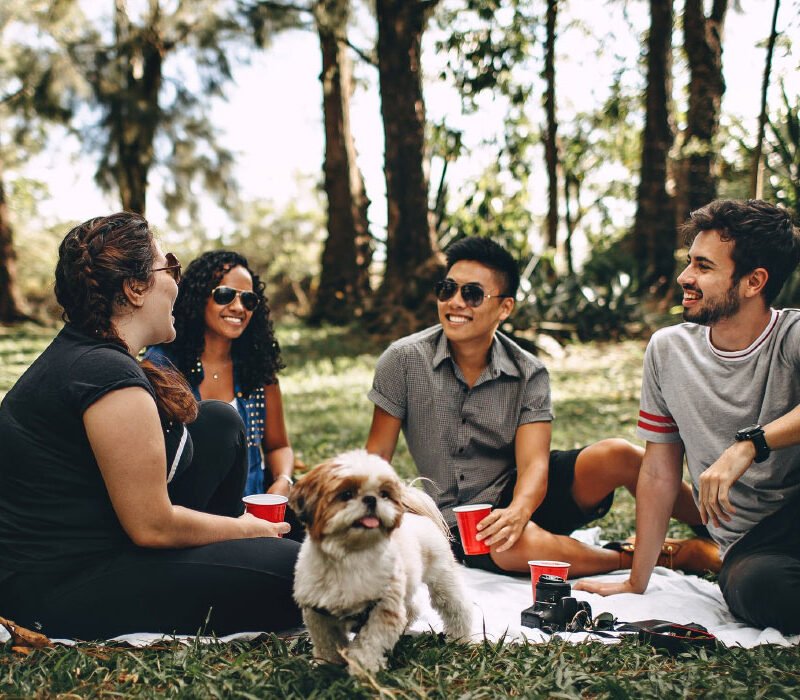 Are you looking for a place to settle down in southwestern Ontario? London could be the city for you. London is one of the best places to live in Ontario for families, young couples, retirees, and everyone in between.

With a population of approximately 500,000, London offers all the advantages of city living without the high cost of living or massive crowds. Below, we’ll explore some of the many advantages, including London’s convenient location, quality schools, and diverse population.

London boasts a very diverse population in terms of religion and ethnocultural background. There are countless positives to living in a multicultural city. You’ll have more opportunities to make friends from around the world, and there are more places to worship for those who practice religions that aren’t widely practised elsewhere in Canada. You can also enjoy a wider range of cuisines at local restaurants and attend annual festivals that are both fun and educational.

You may be wondering, why move to London over Ontario’s larger cities like Toronto, Mississauga, or Hamilton? The truth is, living in cities with populations of 800,000 to nearly 3 million people isn’t for everyone. These cities offer so much in the way of entertainment venues, restaurants, and shopping. However, you can enjoy these benefits without actually having to live in the middle of it all.

London is conveniently located just a two-hour drive from Toronto, a two-hour drive from Detroit, and a little over an hour from Hamilton. You can easily drive, catch a train or ride the bus, to one of the larger cities for the weekend before returning to your quieter life in London. London is also less than two hours away from the majestic Niagara Falls, which attracts millions of tourists from around the world every year.

Living in a city doesn’t mean you’ll be deprived of nature. One of the best features of London is that it’s less than an hour’s drive from Lake Erie and Lake Huron, which you can enjoy from Port Stanley and The Pinery Provincial Park, respectively. So if you’re ever in the mood for some hiking, swimming, or sunbathing, you never have to go far.

London is generally a much more affordable place to live than larger cities like Toronto and Ottawa. The average home price in London is about $635,000, which is less than half the cost of the average home in Toronto. Utilities, food, and other necessities tend to be cheaper in London as well, making it a favourite of families and younger couples just starting out.

Being able to provide a great education for children of all ages is important to the people of London. London’s education system is top-tier, whether you want your child to attend a School for the Arts, a public school, or a Catholic school. Things like French immersion and Montessori methods of teaching also aren’t hard to come by in London.

As for post-secondary education, London is home to the Western University, usually referred to as Western, and Fanshawe College. Established in 1878, Western is one of Canada’s oldest universities and is recognized as one of the best in the country. Fanshawe College is one of the largest colleges in Canada, offering over 200 programs to over 40,000 students across multiple campuses.

Are you ready to call London home? Still unsure if it’s the right fit for you? In either case, we encourage you to contact a London REALTOR®. Like any professional Ontario real estate agent, they’ll have the connections, knowledge, and experience necessary to find several listings that meet your wants, needs, and budget. Reach out today to ask questions about London and begin the search for your dream home.