Tips on Buying a Pre-Construction Condo 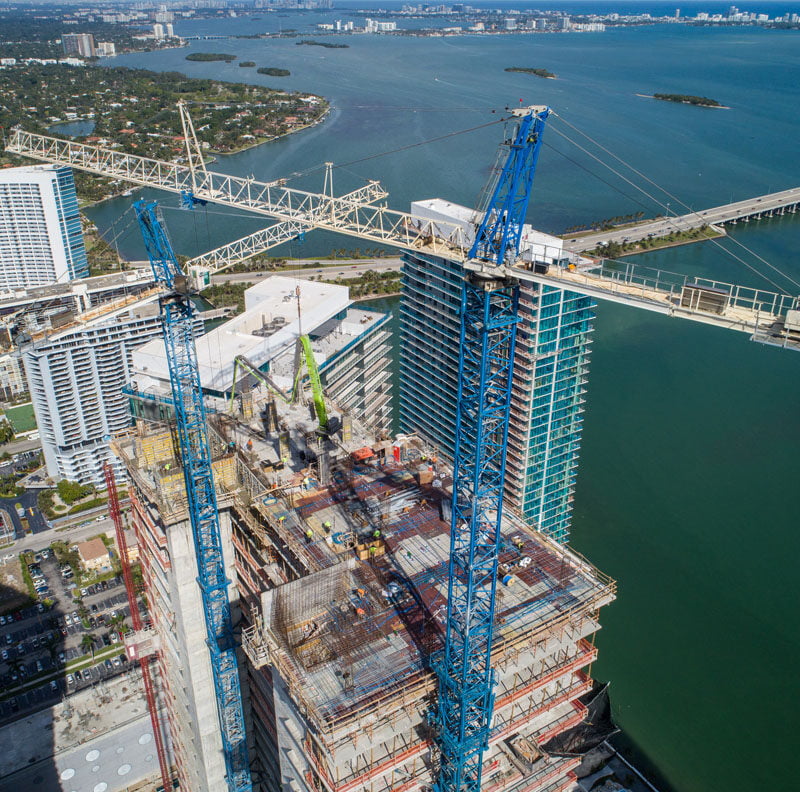 There are a lot of reasons why homeowners want to build their own homes, and probably the biggest reason is they get to decide how everything works in their house. The homeowners who are more interested in condo ownership, still have an opportunity to make their condo truly theirs.

As with anything you get to have a hand in building, you know what you’re building is truly you. But there are other benefits of a pre-construction condo. Your condo will have all new materials and appliances. New things are less likely to break down, but if something does go wrong, those materials and appliances are still well within warranty time frames.

A pre-construction condo also boasts the most modern architecture and layout. That means it’s going to stay current longer, which is ideal for people who are thinking of buying a condo only for a few years before they upgrade to something that fits their lifestyle. There will be less money needed to invest into making it modern for the market.

As will be discussed later, one drawback could be the location of the build. You won’t be able to sit under the shade of a mature tree on the property of a pre-construction condo because the landscaping will undoubtedly be less developed.

In Ontario, in 2021, over 30,000 pre-construction condo units were sold. Whether you’re looking for an investment property or your own, there are some major considerations to note before taking the big plunge.

Who is Your Builder?

As with anything, reputation matters, but in the case of a pre-construction condo, you’re putting money toward something that isn’t built yet. Trust in the builder is paramount to ensure a timely build and a complete build. As you narrow down the list of preferred builders, think of the questions you should ask. Ask them about past projects, specifically if they were completed on time. If they weren’t completed on time, what was the length of the delay? Don’t forget about the developer as well. Have they been a part of other pre-construction builds? Did their promised maintenance fee stay the same after the build, or did they increase the cost?

Where Is It Being Built?

As mentioned, most pre-construction condos are built in the newer parts of a town or city. While that has some appeal, there are also some things to consider. Are there schools nearby? How about other amenities like accessible grocery stores, or even established roads. What will the area look like by the time the building has been completed and you’ve been given ownership? What does the municipality have planned for the area? Do you like what the municipality has planned? You don’t want to be caught unawares.

Developers for a pre-construction condo will likely require interim occupancy fees, also known as phantom fees. This is especially important for buyers that have units on the first floors. Those floors will be developed first, and even though the building is not yet complete, the developer will charge buyers of the completed floors (and completed units) an occupancy rate until the construction is done, units are handed over to owners, and the builder registers the condo with the city it’s in. This is a clear example of why knowing the builder and their ability to complete projects on time is important. Who wants to pay for something you won’t be able to live in for an unknown length of time? Knowing this may help you decide which floor you’d like to have your unit on as well.

Condominium builds will be on the rise as Canada addresses its need for more housing units. Finding the right build, the right location, and the right builder can be easy to navigate with the right information you arm yourself with.