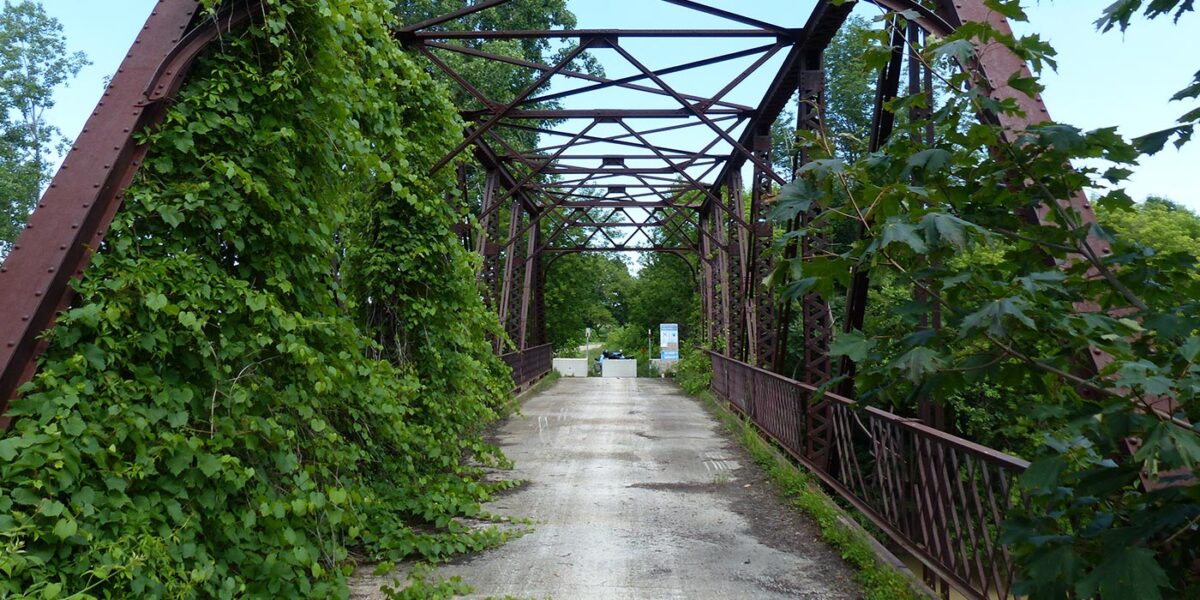 Ailsa Craig, commonly referred to as “Craig” by locals, is a short drive away from Ausable River, which empties into Lake Huron. Ailsa Craig is also located on the Grand Trunk Railway, which led to the village being the second-largest cattle shipping centre in Canada at one point. Despite being a small community, Ailsa Craig continues to welcome new residents and grow with each passing year.

Learn About the Area’s Deep History

Ailsa Craig was founded in 1861 by W.G. Shipley and David Craig. Craig and his family named the village after a namesake island in Scotland. Ailsa Craig, or Creag Ealasaid or Aillse Creag, means “Elizabeth’s rock” in Gaelic. Though founded in the mid 19th century, it wasn’t until the early 20th century that Ailsa Craig became the thriving village it’s known today. At the time, Ailsa Craig served as a commercial hub for farm businesses in the area, leading to their aforementioned success as a cattle shipping centre.

The residents of Ailsa Craig are proud of the area’s colourful history, which you can learn more about at the Donald Hughes Annex Museum. Of course, this also extends to the community’s recent history as the hometown of Earl Ross. In 1974, Ross became the first non-American to win a NASCAR Nextel Cup race. His successes didn’t stop there, as that same year, he was named the NASCAR Winston Cup Rookie of the year. Ailsa Craig is also the hometown of John Campbell, the winningest harness horse driver in the world.

Gala Days is a fundraising event that the community puts on every summer. The dates vary, though they typically occur during two separate weekends. There are lots of vendors, food, and music to enjoy for the whole family.

The Gala Days are so fun that they frequently attract residents of the surrounding communities in North Middlesex to share in the festivities. It’s a great way to get to know the village and support local business owners, musicians, and artists.

Embrace the Quiet Life in this Peaceful Village

Despite being the hometown of some famed racers, Ailsa Craig is a tranquil and peaceful community. This has made it an increasingly popular place among older couples and young families looking to escape the hustle and bustle of the city. With two elementary public schools, parks, shops, and all other essential amenities, Ailsa Craig has everything a family could need.

Think Ailsa Craig may have all the qualities you’re looking for? If you’re interested in buying a lovely home in this relaxingly slow-paced community, you can count on us to help you.

Our knowledgeable real estate agents would be happy to offer you a series of listings in the area that meet your wants, needs, and budget. Have any questions about our services, Ailsa Craig, or anything else? Please don’t hesitate to contact our friendly customer service team.

At Royal LePage Triland Realty our market-leading team of real estate professionals are dedicated to serving your real estate needs. To help you find that perfect home or condo in Ailsa Craig, contact us today and we will put you in-touch with one of our experience REALTORS®.

Browse all 10 Properties For Sale in Ailsa Craig

Interested in receiving more information about Ailsa Craig Ontario and what it has to offer? Let us put you in touch with a REALTOR® that specializes in this area.