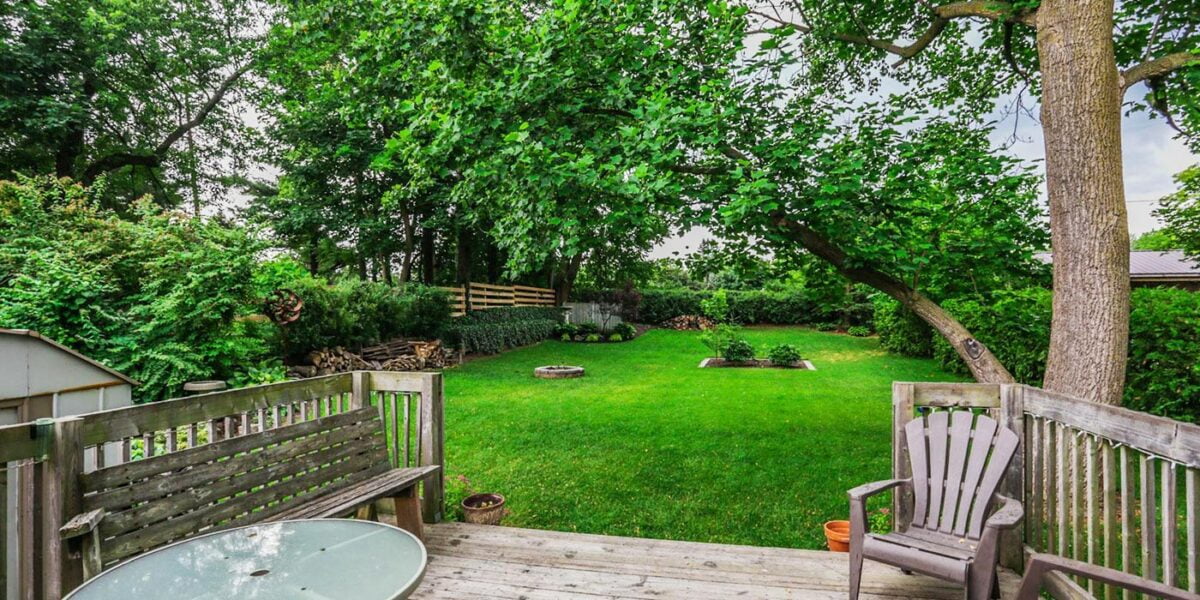 Located just 35 km west of London sits the rural municipality of Strathroy-Caradoc. This township contains several communities, including Caradoc, Glen Oak, Longwood, Campbellvale, and Muncey. The largest of these communities is the lovely community of Strathroy. With a combined population of over 20,000 people, this municipality is considered one of the best places to live in Canada.

Strathroy was settled in 1832, incorporated as a village in 1860, and became a town in 1872. This charming town got its name from the hometown of its Irish founder, John Stewart Buchanan. It wasn’t until 2001 that the ever-growing community of Strathroy merged with Caradoc to create Strathroy-Caradoc.

A Healthy and Diverse Economy

Strathroy is the major service provider for both western Middlesex and the eastern Lambton Counties. Its many industries include automotive, pharmaceutical, tobacco, corn, and turkey and chicken hatching and processing. In fact, Strathroy’s hatcheries are so efficient and plentiful that the community is often referred to as the turkey capital of Canada.

Many industrial products are manufactured in Strathroy as well, as the community is the township’s commercial, cultural, and industrial centre. With such a healthy and diverse economy, Strathroy is considered well-positioned for long-term economic growth. This makes it a secure choice for young couples and families seeking out new opportunities and stability.

An Ideal Place to Raise a Family

Strathroy’s healthy economy is just one of many features that make the town ideal for families. This welcoming community is known across Ontario as a place that’s clean, safe, and comfortable. It has all the amenities a family needs, including its own hospital, Strathroy Middlesex General Hospital, and plenty of parks, restaurants, shops, and activities.

Another benefit of living in Strathroy is that you’ll never have to worry about finding the right school for your kids. Between the Thames Valley School Board and the London District Catholic School Board, there are currently seven elementary schools and two secondary schools in Strathroy-Caradoc. As for post-secondary education, Strathroy offers a short commute to some of Ontario’s best schools, including Western University, Fanshawe College, Westervelt College in London, and Lambton College in Sarnia.

Well-Connected to All of Southern Ontario

Working or attending school in the city doesn’t mean you have to live in the city. Strathroy has all the benefits of living in a small town while still offering a reasonable commute to some of Southern Ontario’s best cities. This includes a 120 km drive to Kitchener, 70 km to Sarnia, and a short 35 km drive to London — southwestern Ontario’s largest municipality.

The people of Strathroy never get tired of small-town living. That’s because they can easily take day trips to other amazing cities just a few hour’s drives from Strathroy, such as Hamilton 160 km away, Windsor 180 km away, and Ontario’s capital city of Toronto just 225 km away. Strathroy-Caradoc is also exceptionally well-connected to all of Ontario in a different sense, as three major railway lines pass through the township. This includes the Canadian National Railway, the Canadian Pacific Railway, and the CN Strathroy Subdivision.

Find Your Dream Home in Strathroy

Think Strathroy may have all the amenities and opportunities that you and your family are looking for? With a burgeoning economy, a fun downtown, and plenty of quality schools, this well-situated community is always accepting new residents.

We’re proud to have helped so many families and couples of all ages find their dream homes in this happy community. You can count on our professional team of real estate agents to find beautiful homes that meet your requirements while staying within your budget. If you’d like to learn more about our services or the town of Strathroy, please don’t hesitate to contact us today.

At Royal LePage Triland Realty our market-leading team of real estate professionals are dedicated to serving your real estate needs. To help you find that perfect home or condo in Strathroy, contact us today and we will put you in-touch with one of our experience REALTORS®.

Browse all 56 Properties For Sale in Strathroy

Interested in receiving more information about Strathroy Ontario and what it has to offer? Let us put you in touch with a REALTOR® that specializes in this area.