Which London Neighbourhood Is Right For You? 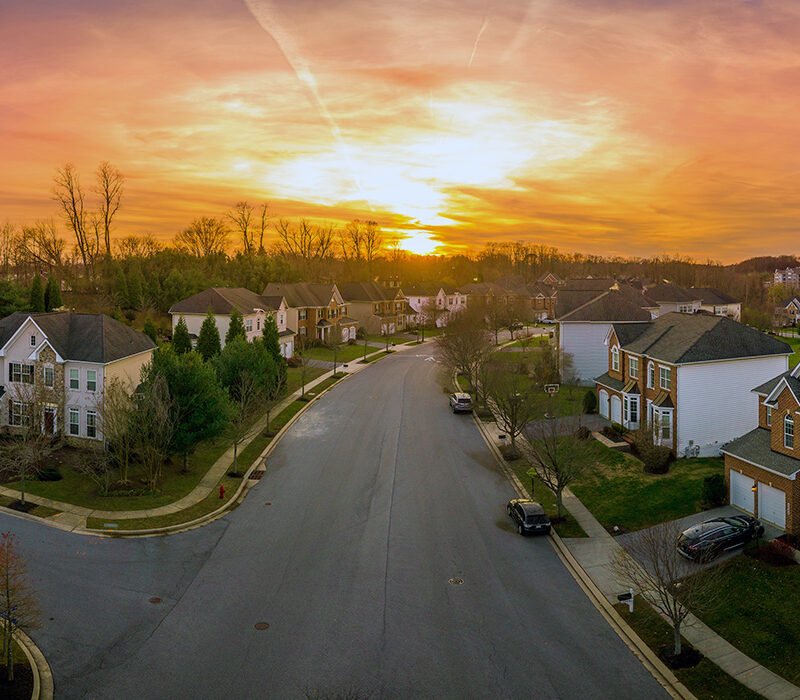 The city of London is located in Ontario’s southwest, between Lake Huron and Lake Erie. London has grown exponentially, becoming the largest Southwestern Ontario municipality.  Affordable housing, low crime rates, reputable Universities, and beautiful parks are significant draws for many. If you are considering moving to London Ontario, then finding the right neighbourhood will be an essential step in your home-buying process.

London is known as The Forest City. London was nicknamed the Forest City because before it became a city, the area was once thickly forested. Many trees were cleared due to the city’s development and construction demands during both World Wars. London has since taken a strong stance on the sustainability of its urban forest. London has replanted 5,000 trees annually for every 1,500 cut down due to poor health. Many neighbourhoods in London give you access to beautiful forest areas, nature trails, and pathways. Snake Creek Trail provides gorgeous views and paths for walkers and bikers. Foxfield is relatively new, and it’s found in London’s northwest. With a nickname like The Forest City, finding beautiful walking trails in London isn’t that difficult, but if people want to live right in the thick of it, then Foxfield is the place to go.

Orchard Park and Sherwood Forest are residential neighbourhoods built in the ’50s and ’60s, an ideal community close to Western University and the forests of London. There are several schools in the area, including secondary schools, Sir Frederick Banting and St. André Bessette.

Having a good-sized home with a yard for the kids to play in and close to a good school is essential for home buyers with families. In London, the community of Summerside is a great place to start the search. Summerside is a newer community with new developments still in progress. Not only does Summerside have a sports complex, but it also has parks and soccer fields. There are two French language schools in the community, but other schools, including secondary schools, are nearby.

Another community to consider is Byron, which is in London’s southwest. Springbank Park, a 300-acre park, which is the largest park in London, is located right in Byron. There is also a wide variety of school options for families in Byron, including public schools, high schools, and Montessori schools.

While London has a wide range of ages in its population (the median age is 38), the largest population group is those from 25-29. As these young adults graduate college and start considering buying property,  North London (also known as Old North) should be on their list to review. The neighbourhood is between London’s Downtown area and Western University. Old North has parks, athletic amenities, and of course, access to the university.

Best Neighbourhoods for Homebuyers On A Budget

If your qualifying mortgage isn’t as high as you hoped, there are still neighbourhoods to consider in London. Westmount is a larger neighbourhood in London’s southwest. In 1960, the eastern portion of Westmount was developed with predominantly single-family homes. Presently, there are more modern homes in its west area, including apartment buildings, townhomes and row houses. Westmount also has many parks – some large like the Southwest Optimist Park and some smaller parks with play structures. Westmount also has community pools and a multi-purpose community building.

Our experienced agents can provide additional information on more London neighbourhoods. Don’t be afraid to reach out to a real estate agent and use their knowledge and expertise to get you and your family into the right community for your needs.